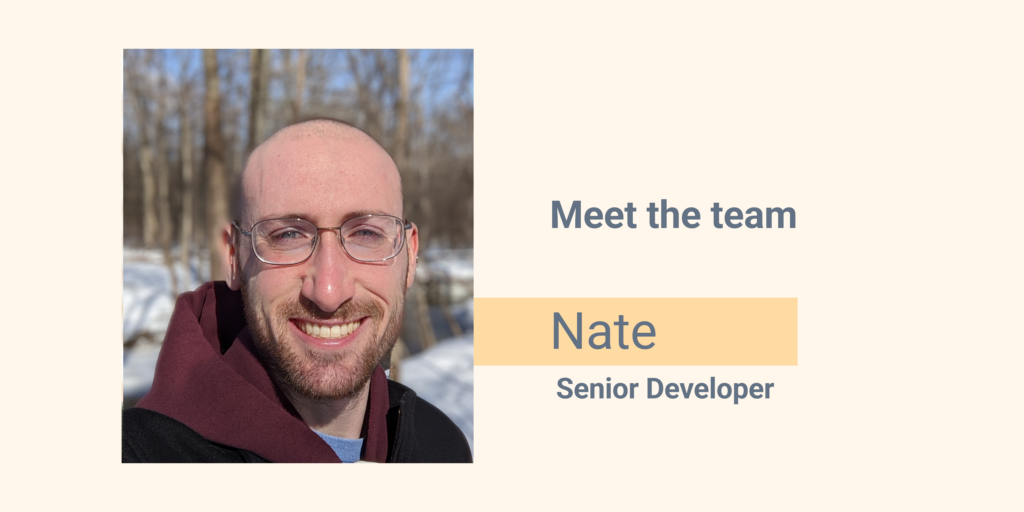 Nate joined RIVET to work with a talented team and to implement an application with an excellent product-market fit. Since he joined, he really rounded out the team and our engineering culture. He has brought a lot of experience and rigor from his previous roles that the RIVET team has been leveraging. Thank you, Nate!

Tell us a little about yourself, Nate!

I’ve been working as a software developer for the past decade, but before starting my career, I earned a computer science degree at Western Michigan University when the Blackberry was the “smartest” smart phone that hit the market. Most recently, I spent about a year working as a front-end engineer for a company called Skyward (owned by Verizon) and before that, I worked as a full-stack engineer for Ford Credit. I’ve had the good fortune to work with several kind and skilled teams throughout my career, and I am very excited to join another team with such qualities at RIVET.

Why did you get into software development?

Video games were the initial hook as a kid – I thought my parents were wizards for connecting the Sega Genesis to our TV. In high school, I wrote tiny programs in BASIC on a TI-83 graphing calculator, though at the time I didn’t realize that was considered “programming.” I was always relatively skilled in math and science so when it came time to pick a major in college, I was between a few options (including math, music, or a different engineering major) and I ended up choosing computer science.

Why did you join RIVET, and what are you most excited about?

There is a lot to be excited about! The hybrid workplace, working with kind and talented people, implementing an application with an excellent product-market fit … and not to mention, the chance to work with an old friend!

What do you love about Detroit?

I grew up in Ann Arbor so I feel a personal connection to southeast Michigan as well as the broader Great Lakes region. As a kid, I connected to Detroit mostly through professional sports and school field trips. As an adult, I love to see both Ann Arbor and Detroit rising as regional leaders in technology (especially Detroit companies like the Rocket companies, StockX, Detroit Labs, and of course the Big Three and the network of automotive suppliers). I am very excited to be in a position where I can contribute my skills to the ecosystem.

What do you in your free time?

The go-to is usually having a beer or coffee with friends. When the chance arises, I have a hard time turning down tabletop or lawn games – I recently lost a series of cornhole 5-0 to my aunt (what can I say, she’s got skills!). I also enjoy playing and recording music; my main instrument is guitar, and I’ve been learning synth/piano.

I’ve also had the opportunity to informally mentor a handful of early-career developers, lately. We connected mostly through a Slack community through Purpose Jobs, as well as local meetups like those held by Altimetrik Collider. Often, the immediate focus is on the job search (i.e. polishing up resumes, interview skills…), but of course we chat about technology and the career path more generally as well. I have found a reasonable degree of success in the industry so I find it very rewarding to share my experience to help others find a path towards their own success. 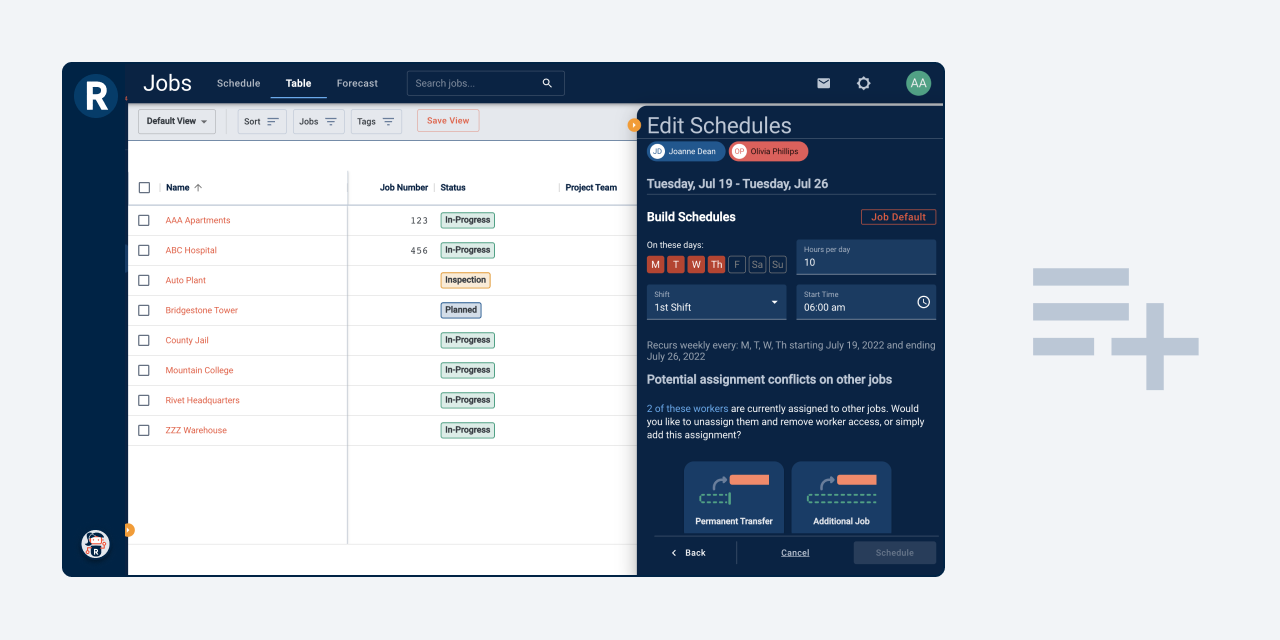 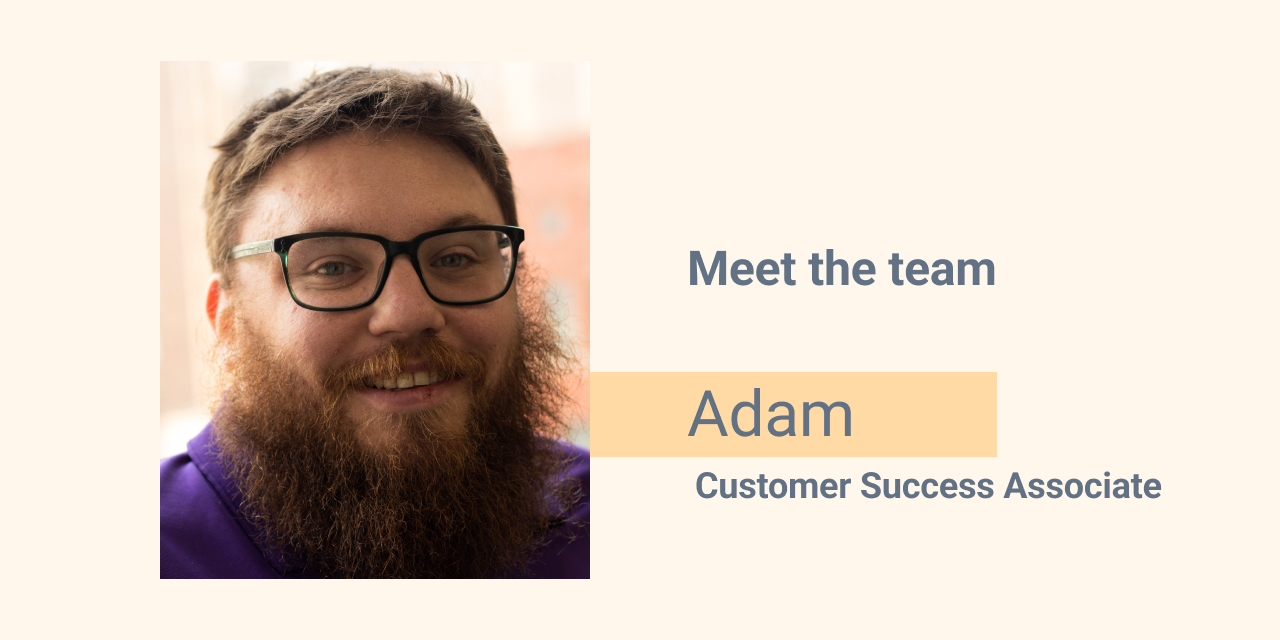 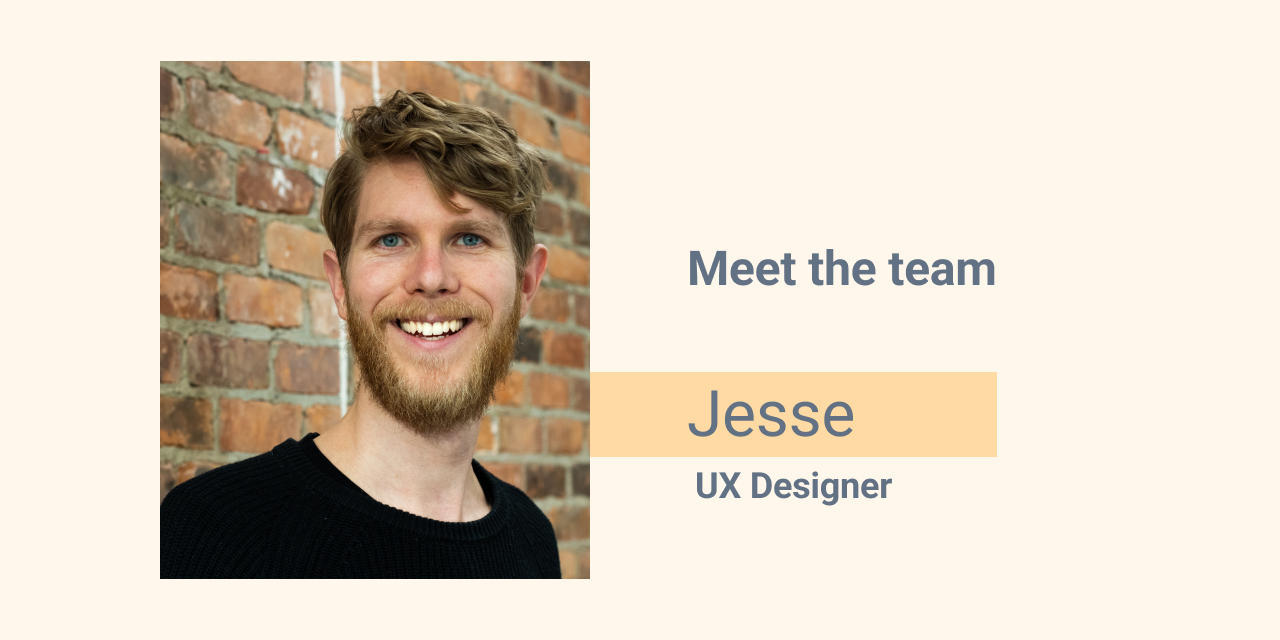 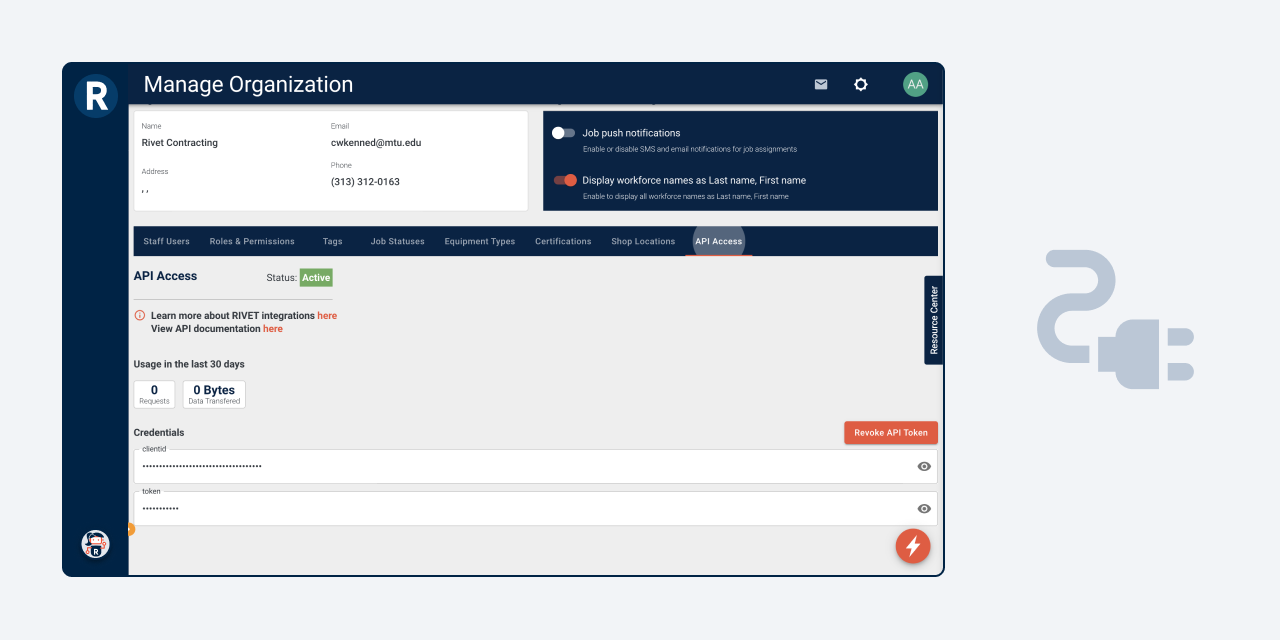